The SX Tour headed to the Moto Club Brienon permanent super cross facility approximately 2 hours south of Paris for round four of the series and after our incredible podium success at round three Charles was ready to once again battle with the best Pro SX racers in Europe for some more podium glory.

The race day took an unfortunate twist with heavy rain making the perfect track a test for all the racers as the skill set for riding super cross in the mud is next level.

Charles was in Group 1 for the single free and timed training and while the track was at its wettest he showed a class above the rest posting times over two seconds faster than the best. The track dried quickly through the session and Charles posted safe and consistent times just missing one rhythm lane line which dropped him to 3rd in the session and 4th overall in times going into the night show.

Charles was in a great position going to the gate in P2 and knew he would have to ride within the limits as the gnarly track would be changing all night and with the plan as always for the Semi Finals to make a solid start and go for a smooth transition in the top six to go to the main event.

The best plans do not always work and Charles found himself stuck at the gate while the rest of the field disappeared on lap one. This was going to be the race of the night…. Charles got his head down and blasted his SR RMZ 450 into the best race we have seen from him this year. Charles raced with a smooth aggression to come through some of the best riders on the planet to hit the chequers in an incredible 3rd place form a distant last. The absolutely packed in and crazy fans appreciated every move and the respect shown for his efforts during this race was brilliant to witness.

5th place to the gate was Charles reward for his efforts and we had thoughts of riding with a solid control to show once again what this young man is capable of.

Charles took a great jump from the gate on his perfect race bike and got to turn one in the top 3. Turn one seen Charles take some avoiding action dropping him well outside the top 5 and we knew this was going to be a wild final as it was imperative to be at the front in the worsening conditions. Charles battled hard and moved up a couple of positions to find himself in striking distance of the podium battle. Unfortunately Charles took a heavy landing on a triple section of the main rhythm section while using a new line and this seen him aggravate a hand injury which has been hanging around since our USA races. Charles lost a little rhythm at this point and dropped some positions to eventually bring it home in a solid and safe 7th place at the flag. Of course this is tough to take as once again Charles has shown his speed and class to be on top and we only want the best results possible for all involved in what do at SR75 Suzuki. With the track claiming a few riders we can take solace in the result and move forward.

Charles is having an operation on his hand this week and he will be straight back to work within days.

“Yes I am very disappointed tonight and I know I can make much better that this final. My semi final I felt amazing and it was cool to come from last position and make many perfect pass on these guys. I was confident to push for victory tonight even with some pain in my hand as I know my fitness and my bike are great. I cannot wait to race again and after some little surgery on my hand I will be strong and ready to go immediately. Thanks as always for my team and for this great support every moment form the sponsors and the great fans here in this SX Tour race”

“Tonight’s bitter sweet as Charles was amazing in his semi final and looking like a champion followed by a little bad luck and unfortunate circumstances. He will once agin learn for this experience and we will keep giving this everything have as a team. Charles is a great professional with a great group of people around him and a great guy to work with in every way. Our race bikes are amazing, Fredo does a great job to keep things running smooth with the bike and our team partners give us the support to do this. Welove what we do and we appreciate everyone and everything. Thanks also to the Moto Club Brienon and SX Tour crews for getting the race to work in the most difficult conditions.” 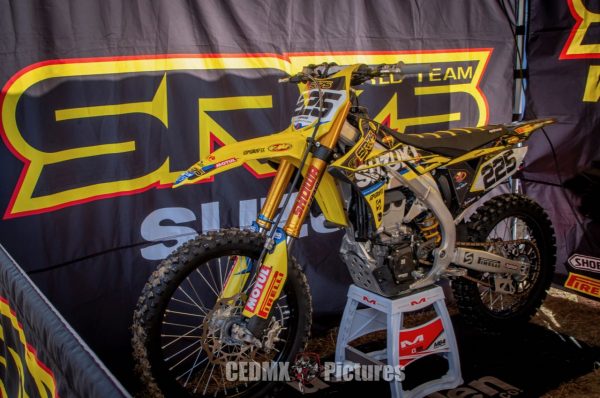 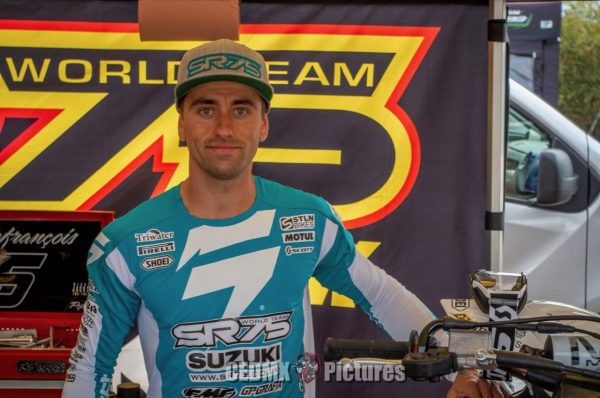 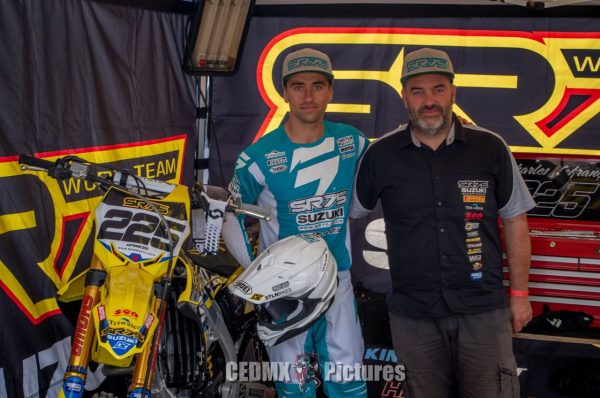 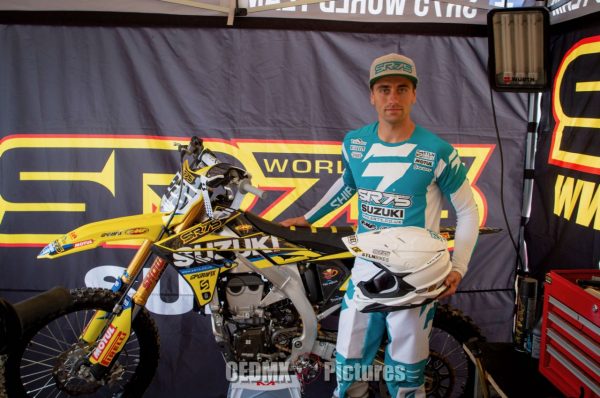 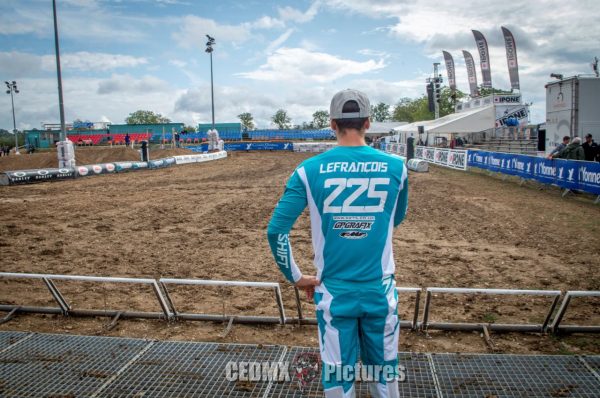 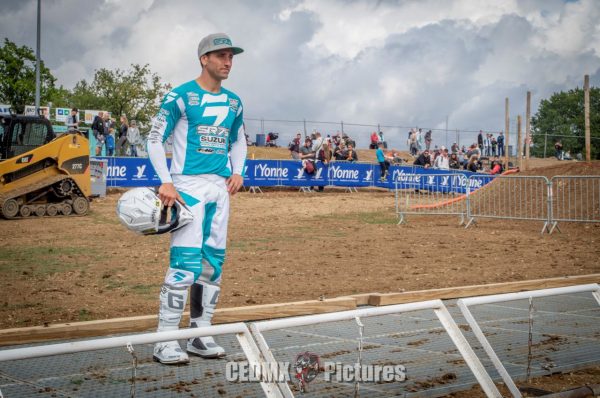 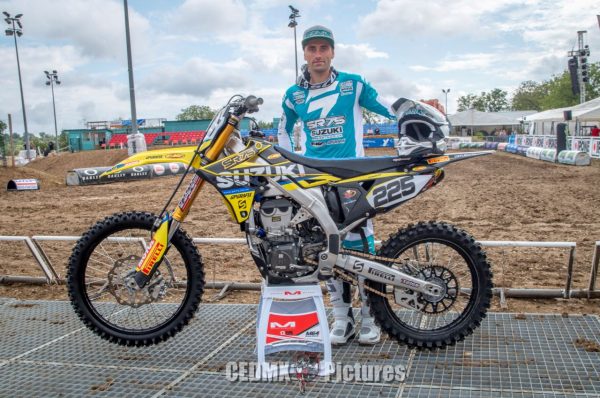 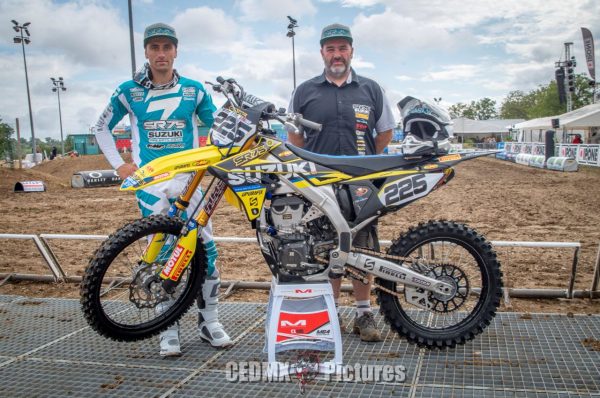 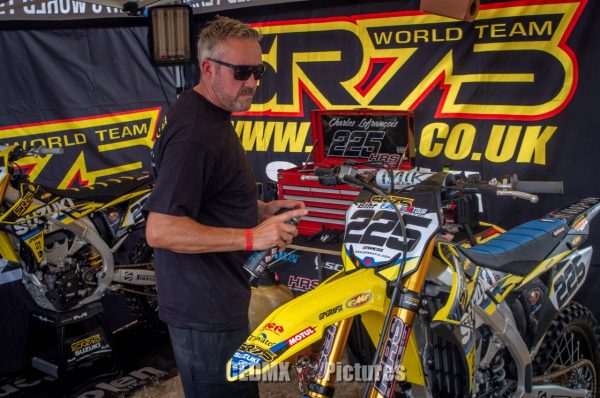 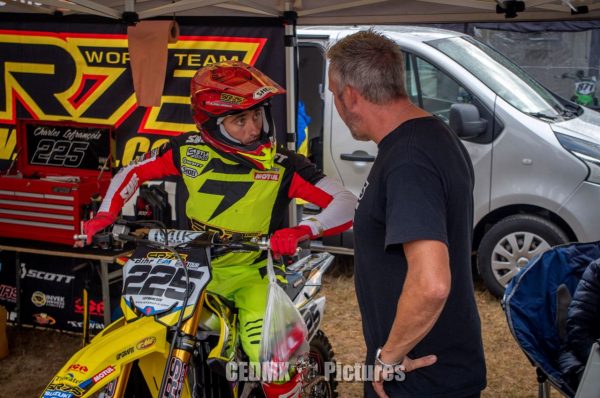 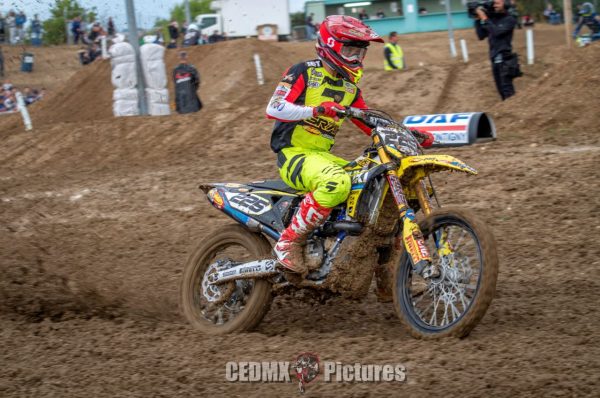 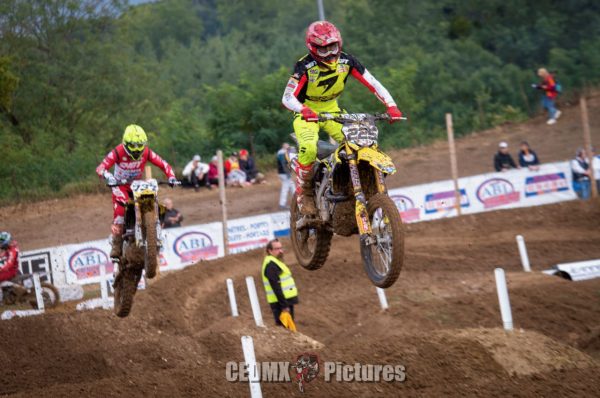 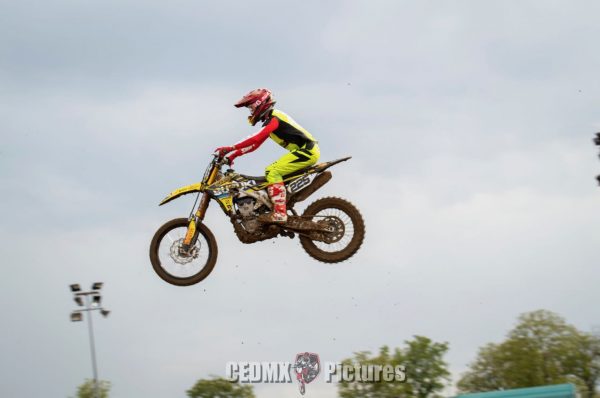 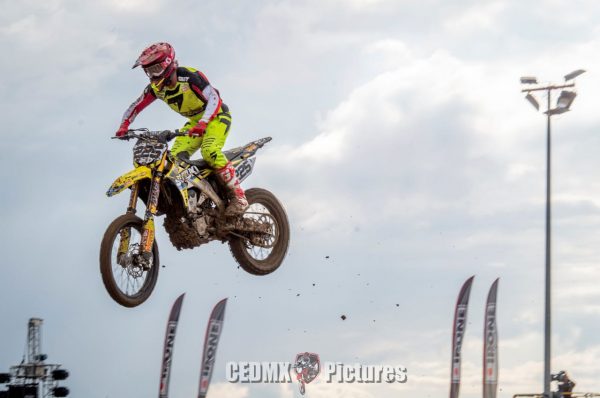 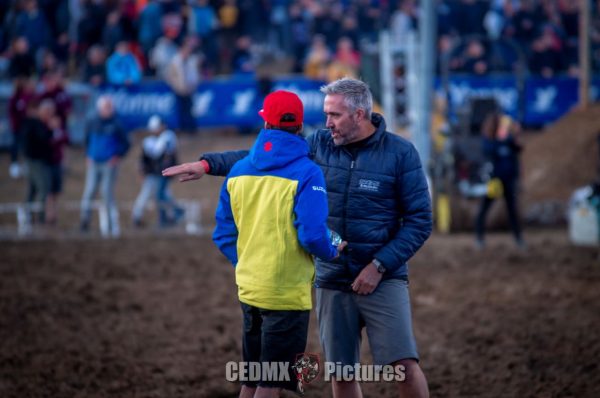 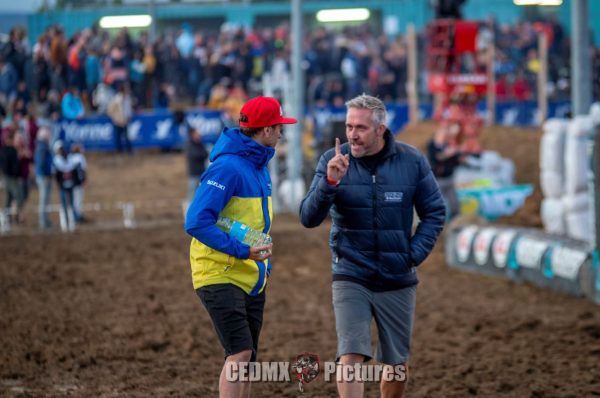 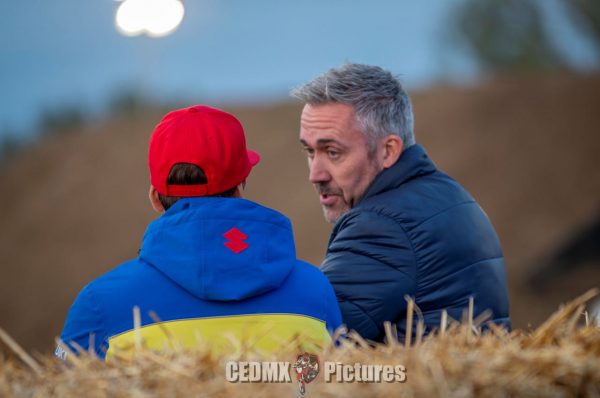 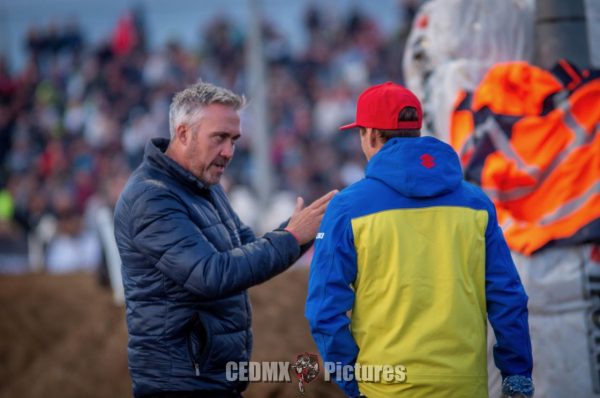 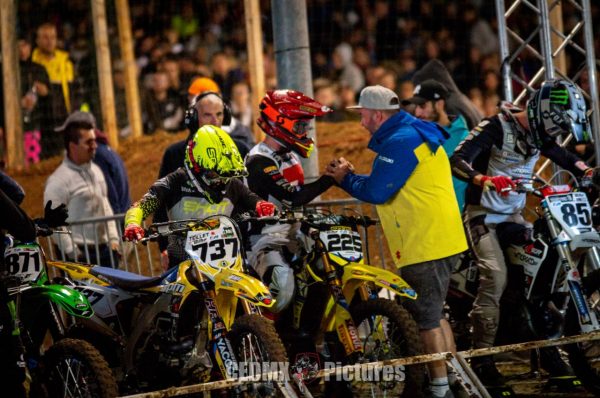 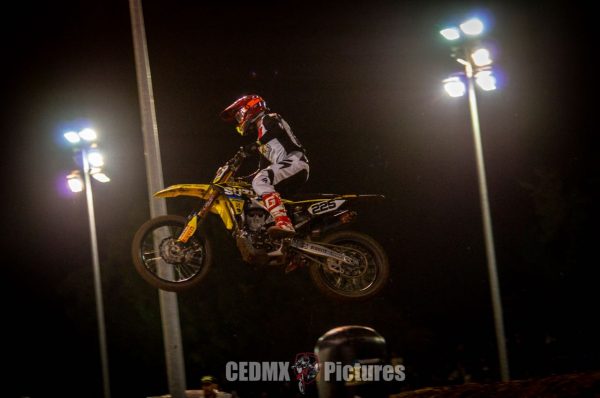 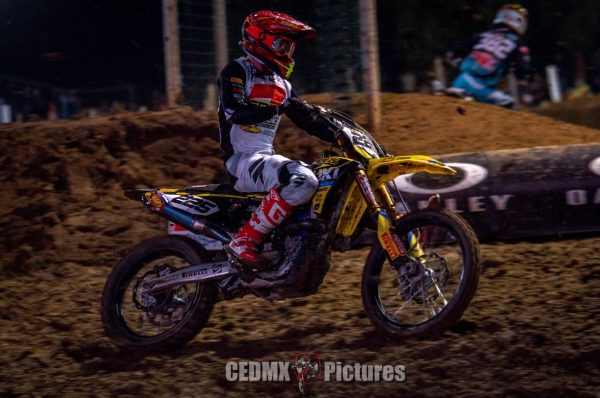 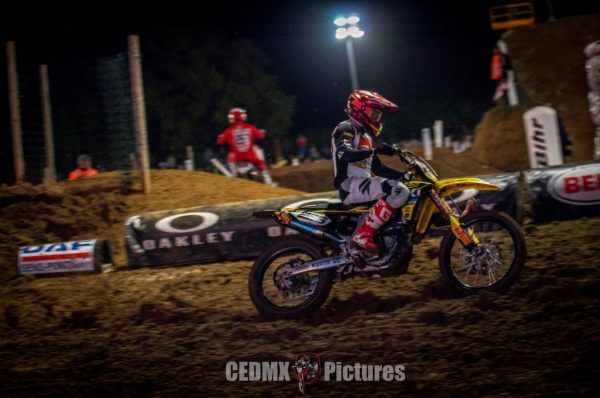 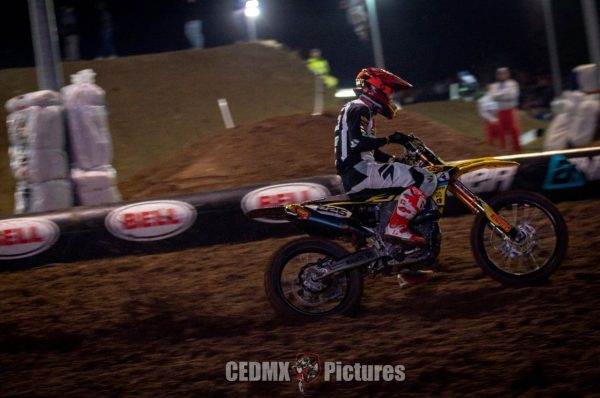 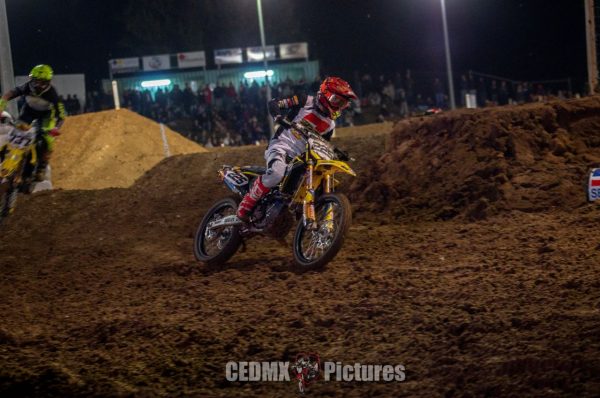 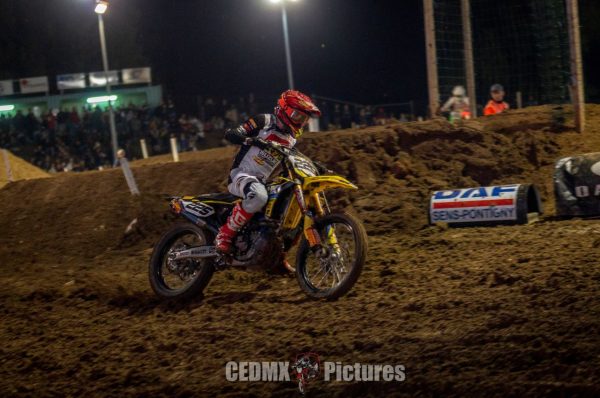 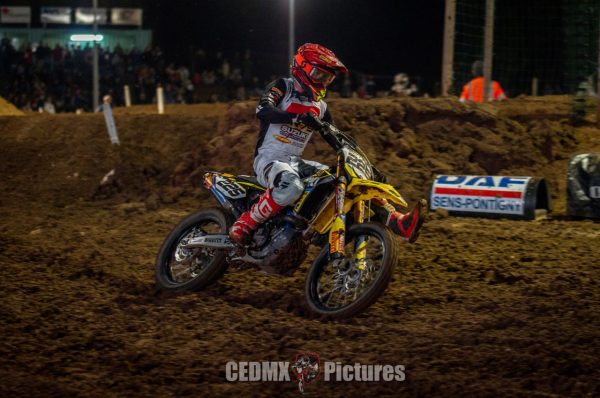