SR75 Suzuki got the 2021 racing underway at a brilliant round one of the Revo British Championships at a perfectly prepared Culham MX Park.

A lot of work went in to getting Charles Lefrancois over from France with the current situation meaning a massive investment in time and finances was required to make the travel and race happen for us.
To say it was worth it would be an understatement as it was great to be at a race with the crew and feeling the nerves and excitement again after preparing the race bike to perfection. 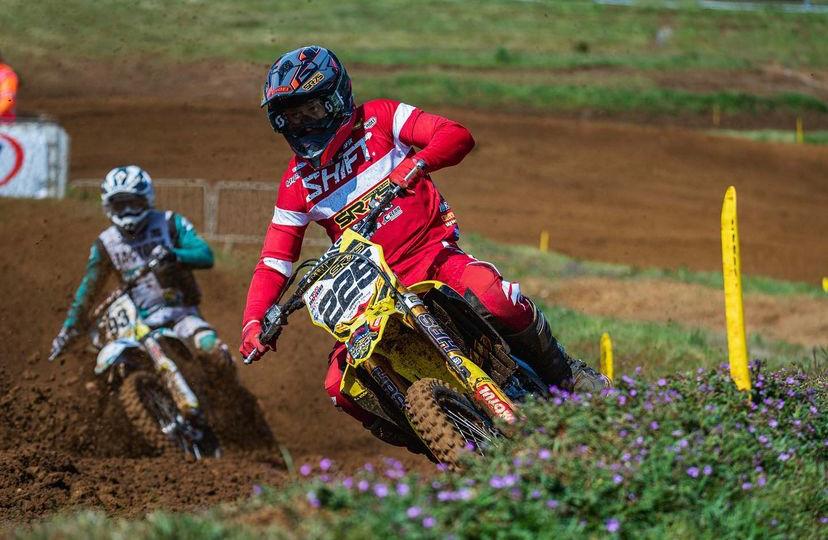 The RHL crew had made a brilliant job of the track and structure and it was good to see the other teams and racers buzzing to be back at the races after the long break.

Obviously everyone has been effected by the long lay off and with incredibly strict restrictions in lockdown in France Charles has not had more that a couple of MX days on the bike to prepare but spirits were high and we were racing. Although we are a Supercross and Arenacross specialist team we enjoy the challenge of racing ‘outdoors’ against many of the best riders on the planet.

Charles took a great reaction jump from the gate but had to roll off the gas a s he wheelied away from the gate.Starting outside the top 20 and losing any chance of a ‘tow’ with the top guys vaporised and it was a great learning experience as the CL225 eased himself back into racing life with a solid ride coming on strong at the end of the race to move to 17th at the flag.

Charles again took another great jump out of the gate and once agin had to ease off slightly once again sending him outside the top 20 and buried in the pack. A very cautious first couple of laps took away any chance of a tow with the top guys but it was great to see Charles core fitness starting to show in the later stages of the race as he moved back towards the top 15 guys to take 16th at the chequers. 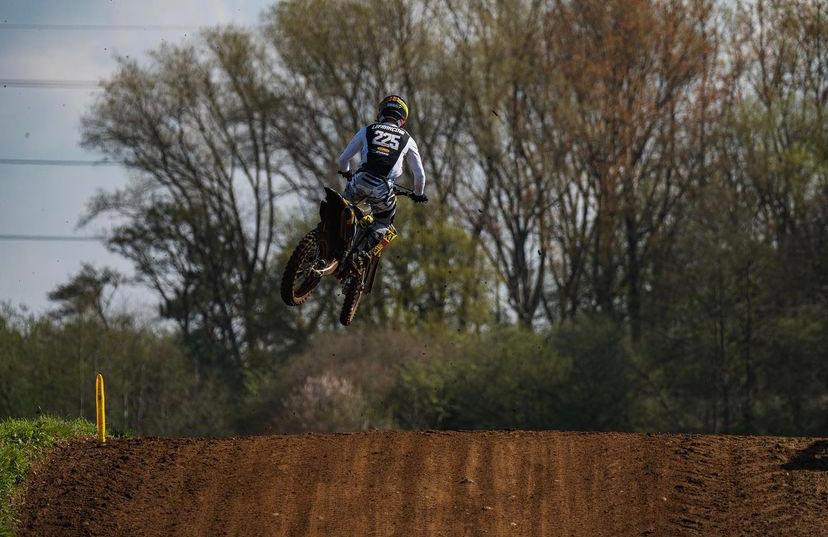 This has been a crazy week to make it here to this beautiful race. I have enjoyed the races and I know I can be much faster. This result is not what I want but I have been smiling all day as I have loved being at this race with my team. I know the level is very very high in the British Championship and this is higher than I expected which is awesome. I loved my bike today and the track was amazing to learn and I enjoyed the technical aspects of Culham. I thank my team, Suzuki GB, Tony O in the pits, all our sponsors and the organiser for making a great race.

It was amazing to be back at the races and I personally loved everything about our experience this race weekend. We are obviously used to a different style of racing with Supercross and Arenacross but the challenge is great to make the race bike and see our RMZ450 out there looking great on track. To have Charles out there representing and having fun with the best racers in the UK at the number one series is a real buzz. To say things were touch and go is an understatement as we didn’t 100% know we could come to the race until 2pm on Saturday! Thanks as always to Suzuki GB and all our incredible team partners, to Charles for going through ‘travel hell’ before and after the race, to Tony in the pits for helping keep bike and rider running perfectly and to the RHL crew for putting on a great event. 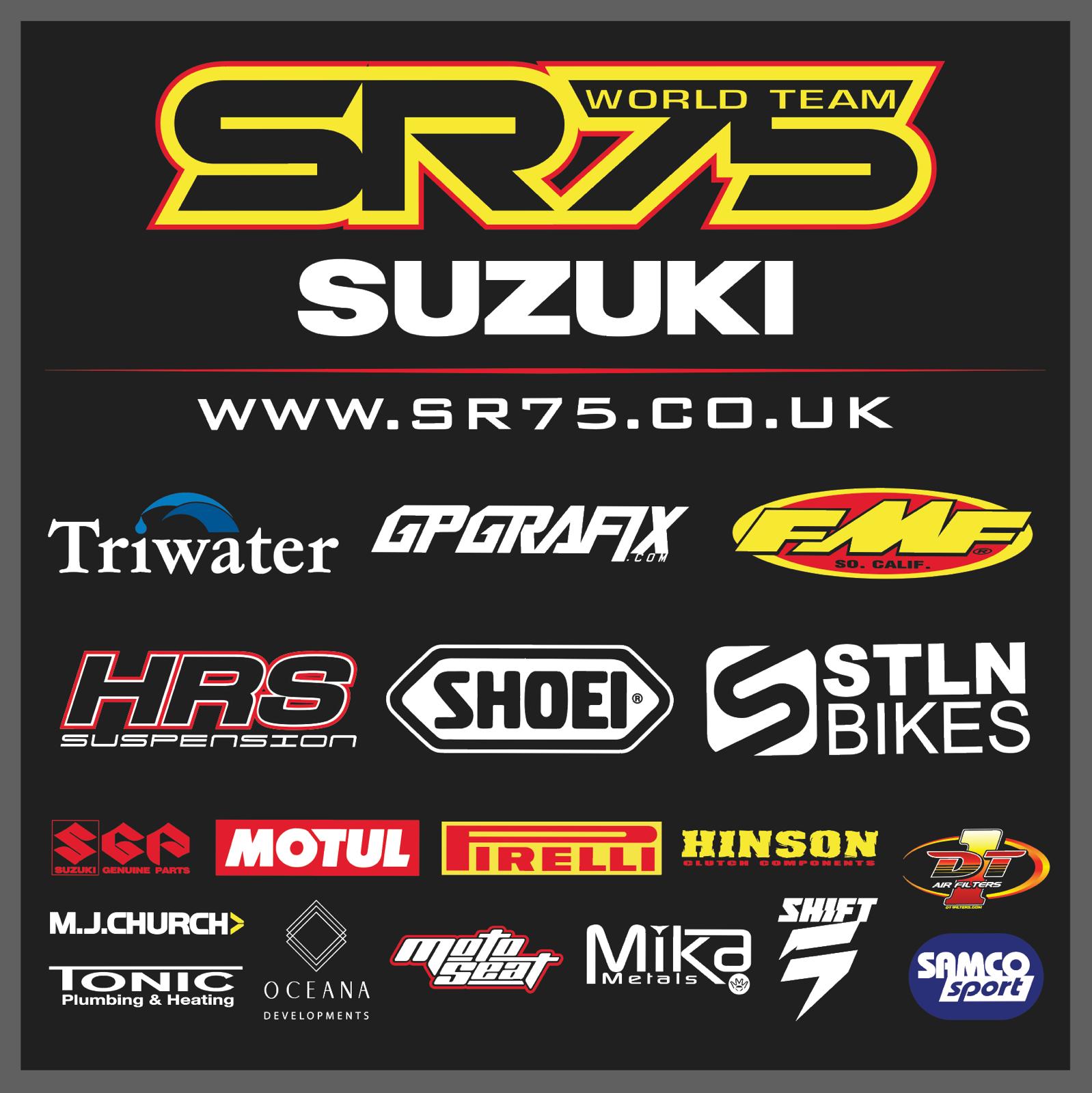 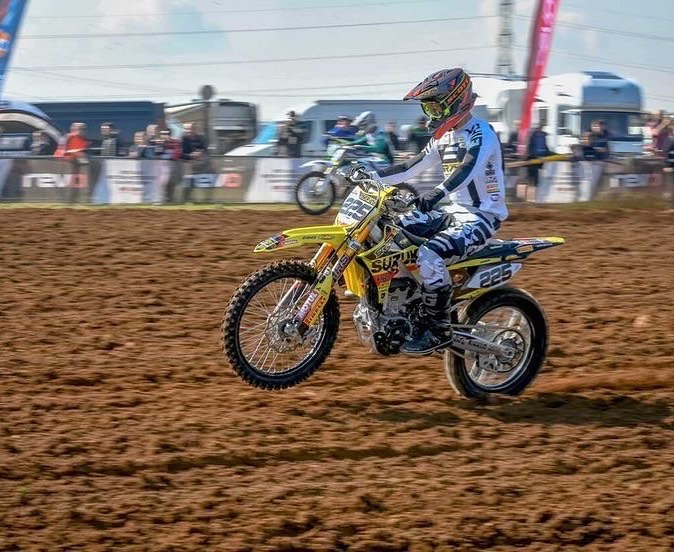 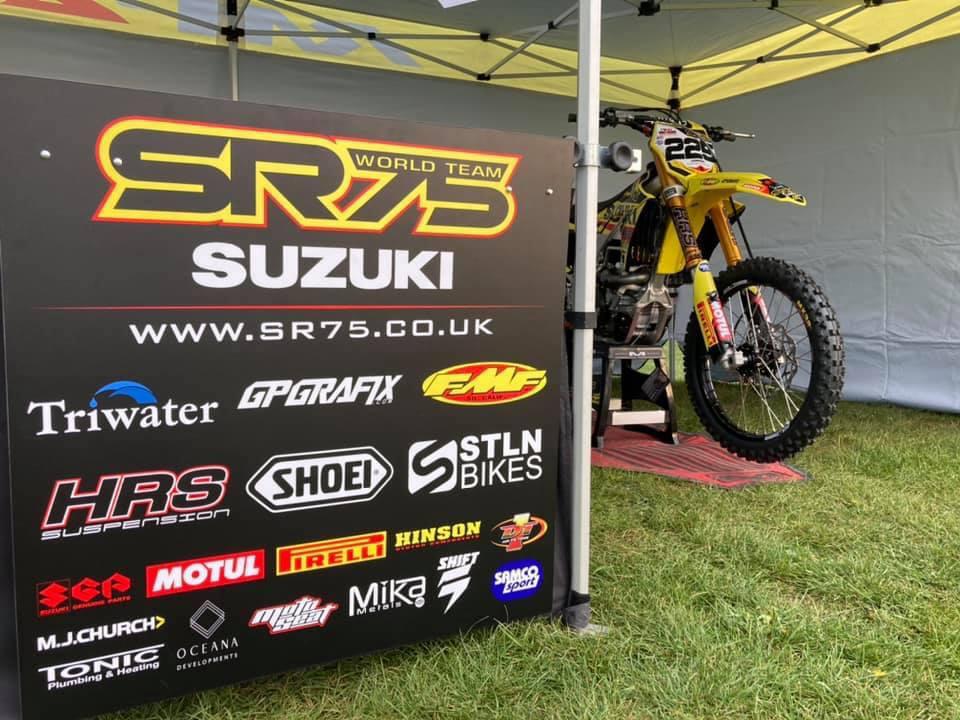 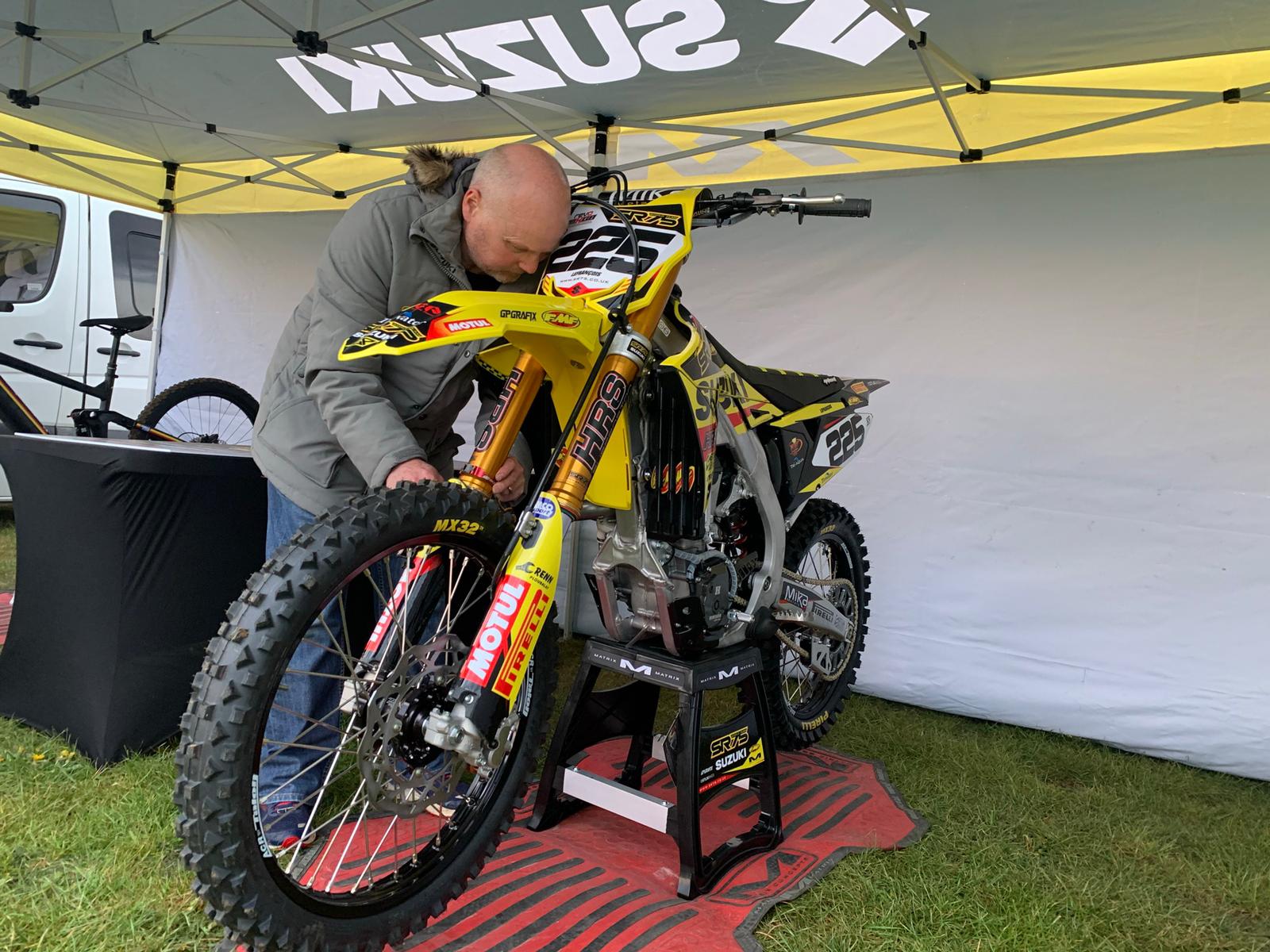