The SR75 team is thrilled to announce it’s support for Neil Hawker in his Dakar 2020 campaign. As part of the team’s lifestyle brand, dedicated to supporting athletes in a wide range of racing and other extreme sports, Neil will receive the support of the team in the form of technical and sports management support.

After leaving the British Army and competing in numerous high class Offroad events, Neil was searching for the next big Challenge and from a very young age he was always fascinated by the huge adventure that is Dakar .

THE DAKAR RALLY IS WITHOUT DOUBT THE HARDEST MOTORSPORT EVENT ON EARTH.

There are some challenges that capture the imagination like no other. Every year hundreds of people climb Everest. Some choose to sail around the world, or chase the dream of the Tour De France.

For every racer and every adventurous motorcyclist, the Dakar is the ultimate test. It challenges your skill, knowledge and fitness but most of all, it lets you figure out who you are. It’s the longest, most physically demanding and more importantly spectacular event on the planet.

As well as a worldwide audience, the Dakar carries a weight and an interest that runs deeper than anything else. It’s one of the last great challenges where suffering is given and the greatest stories are born.

It is Neil’s perfect adventure, a life long dream and becoming a reality.

Neil’s first rally was in Greece called the Serres Rally in 2015 and he was hooked. Since then he has put a four-year plan in place to prepare for Dakar 2020 which has brought him to the SR75 team.

“Knowing that he needed to up my game as Dakar loomed and get some sand time under my belt I entered the Merzouga Rally in Africa as part of the qualification to the big one. Merzouga was huge for me, the scale of the dunes and soft sand was epic and like nothing i’d seen before. Racing side-by-side with the best in the world was an experience in itself!

It didn’t all go to plan though, on day three I crashed hard and knew I had dislocated my shoulder! It did pop back in with some excruciating pain and I was lucky enough to be able to continue, although i felt pretty beaten and shaken up! I managed to race on and finish the seven day rally and earn my place on the Dakar Rally, which i was absolutely chuffed with.

On the return home and after a check-up, I found that the shoulder had been broken so it was time for some rest and physio to keep me on track for Dakar. Now the dream is alive with the bike, funds and logistics all coming into place and the excitement is building.”

“I’m really excited to be working with the SR75 racing team on this project, i know they put together the best bikes in Supercross, as demonstrated by their dominance in the AXUK series, the level of preparation and technical know-how will be a huge benefit ahead of the Dakar. The team will also help to boost my profile and create a following for this epic challenge!”

SR75 Team Owner, Geoff Walker, added:
“It’s great to be working with someone as passionate, determined and talented as Neil. He has set some really clear goals and we will provide as much support as possible to help him achieve them. The SR75 brand prides itself on supporting athletes who aspire to do great things and Neil is certainly one of them. 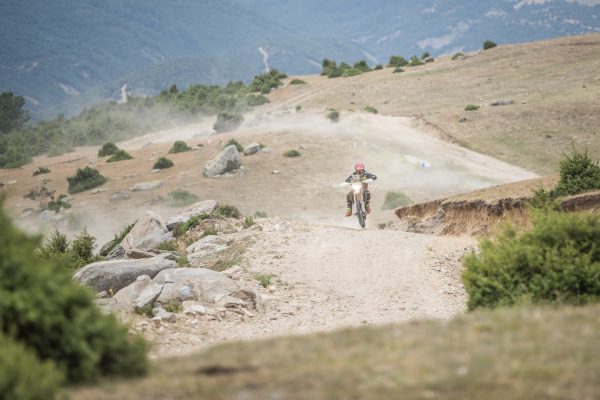 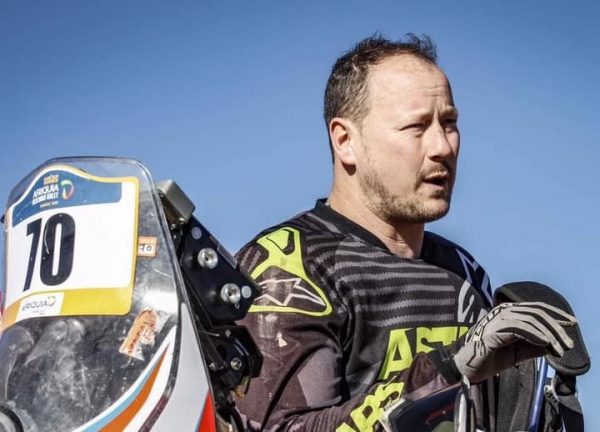 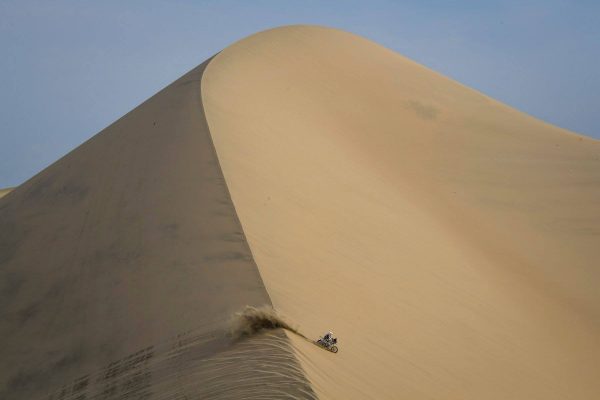 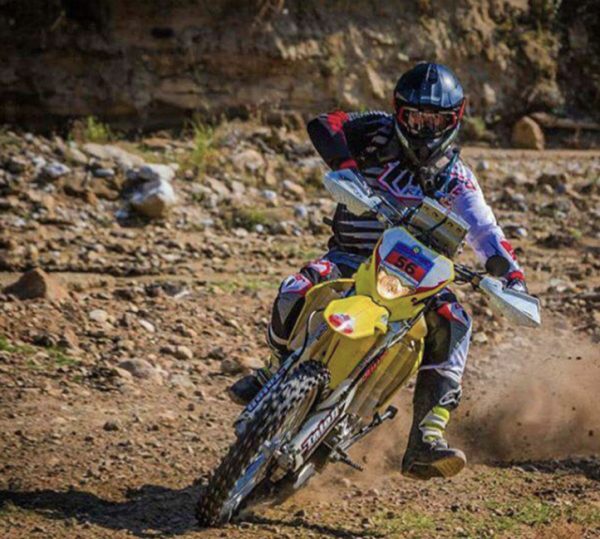 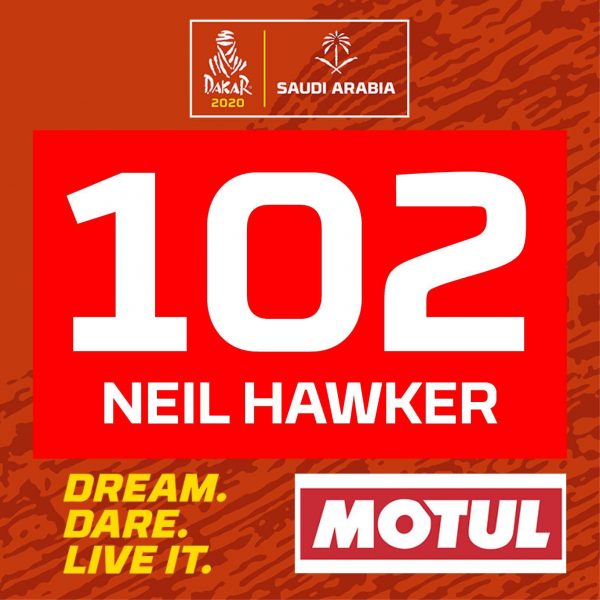